Moscow food markets come in from the cold 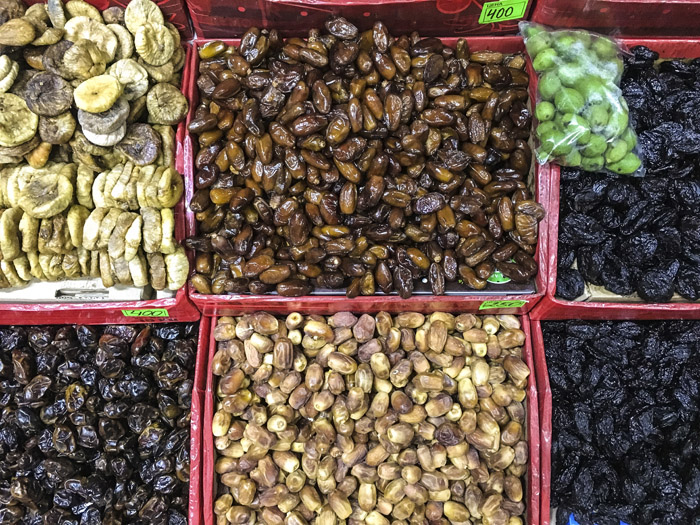 Food shopping at Moscow’s traditional food markets could be a risky business. Indeed, the city’s mayor was so horrified by the activities taking place among the stalls that he pledged to put an end to what he described as the ‘outrages’ there. But Moscow Food City, which opened in 2014, has been hailed by wholesalers, traders and shoppers for providing a venue that is hygienic, safe and convenient

The largest wholesale food distribution centre of its kind in Russia, its concept incorporates the best international practices of Rungis market in Paris, Mercado San Miguel in Madrid and Berliner Grossmarkt in Berlin.

Food City provides supermarkets, restaurants and consumers with about 30,000 tonnes of high-quality produce at affordable prices each day via about 3,000 vendors. 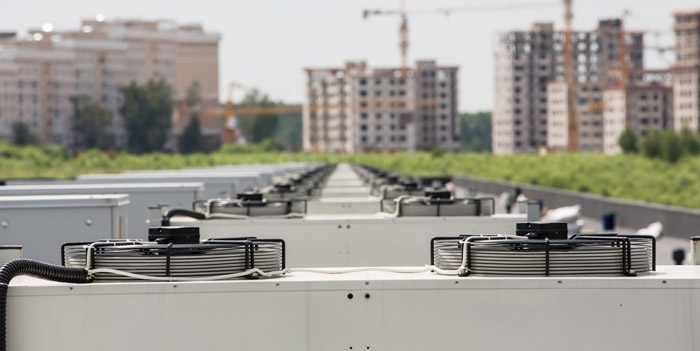 FACTS - It's all about balance

Traffic jams, along with pollution and noise, can be chronic in Moscow and the agro-clusters take the pressure off the city centre by centralizing the delivery and distribution of fresh produce.”
DENIS BALACIN, SERVICE OPERATIONS HEAD AT FOOD CITY

I worked at Slavyanskiy Mir market, 15kms away from here, and it was a little dangerous due to a criminal element. This is much quieter, more civilized and we have a good flow of wholesale and retail customers keen to buy our fruit.”
CHERRY VENDOR SADULLAEV SARVA